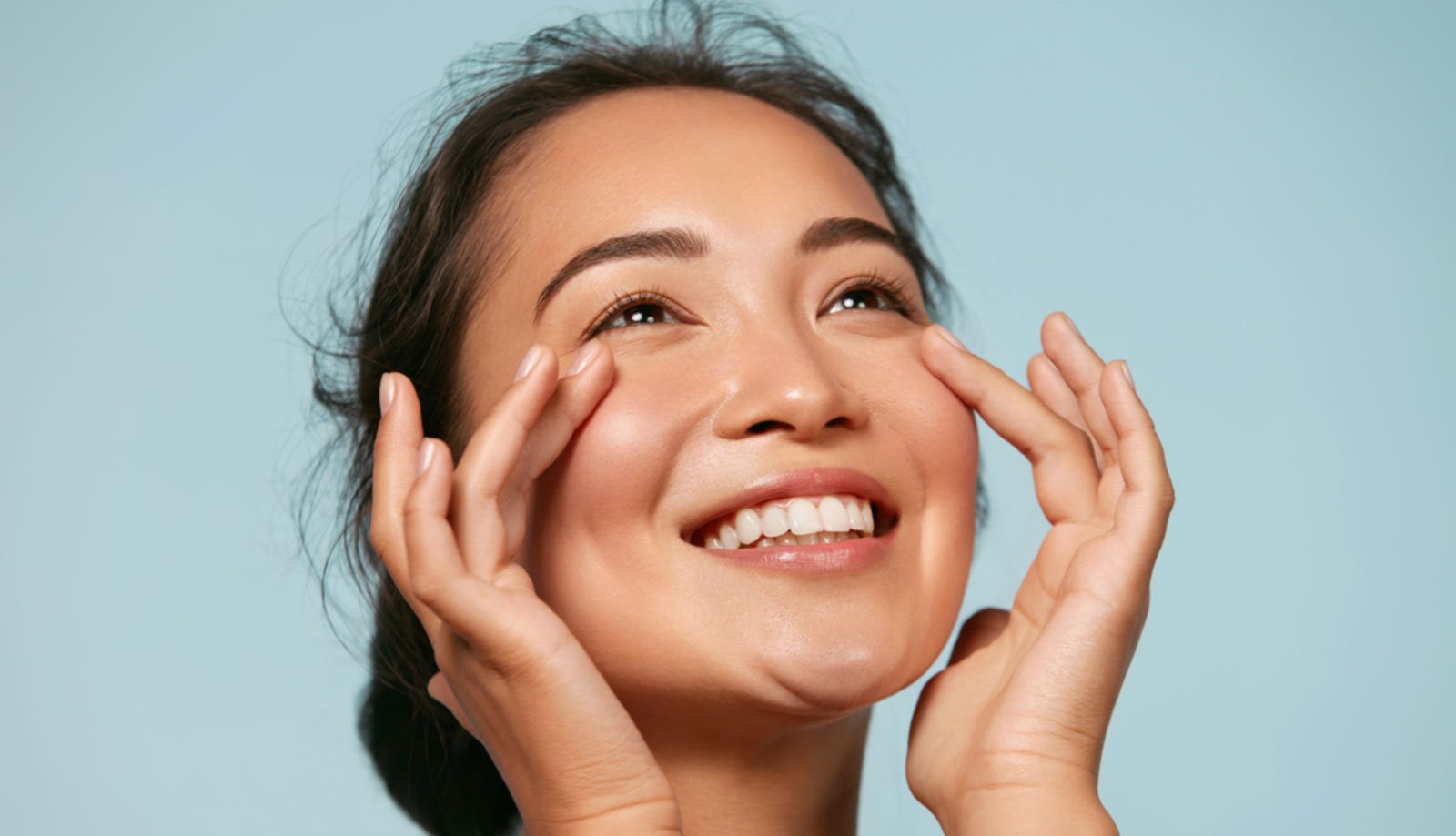 Psoriasis is a skin condition that creates red patches of skin with white, flaky scales. It most commonly occurs on the elbows, knees, and trunk, but it can appear anywhere on the body. The first episode usually strikes between the ages of 15 and 35. Most people with this condition will see a psoriasis dermatologist at some point.

This is a chronic condition that cycles through flare-ups and remission periods throughout a patient’s life. The condition affects as many as 7.5 million people in the United States. About 20,000 children under age 10 have been diagnosed with psoriasis. People who have psoriasis are at greater risk for contracting other health problems, such as heart disease, inflammatory bowel disease, and diabetes. This condition has also been linked to a higher incidence of cardiovascular disease, hypertension, cancer, depression, obesity, and other immune-related conditions.

In normative bodies, skin cells live for about 28 days and then are shed from their outermost layer. With psoriasis, the immune system sends a faulty signal to these cells, speeding up the skin growth cycle. Rather than taking nearly one month to mature, skin cells complete their growth in a matter of 3 to 6 days. The pace is so rapid that the body is unable to shed the dead cells, and patches of raised red skin covered by scaly, white flakes form.

Psoriasis triggers are specific to each person. Some common triggers include stress, injury to the skin, medication allergies, diet, and weather.

There are five distinct types of psoriasis, each with its own set of symptoms and treatment options.

Psoriasis is a genetic disease (it runs in families), but it is not contagious. There is no known cure or method of prevention. As a result, treatment aims to minimize the symptoms and speed healing. The type of treatment recommended by a psoriasis dermatologist will depend on the severity of the condition. Psoriasis is classified as Mild to Moderate when it covers 3% to 10% of the body, and Moderate to Severe when it covers more than 10% of the body.

The U.S. Food and Drug Administration has approved of two active ingredients for the treatment of psoriasis: salicylic acid, which works by causing the outer layer to shed, and coal tar, which slows the rapid growth of cells. Other over-the-counter treatments include:

Prescription topicals focus on slowing down the growth of skin cells and reducing any inflammation. They include:

Controlled exposure of skin to ultraviolet light has been a successful treatment for some forms of psoriasis. Three primary light sources are used:

Treatments for moderate to severe psoriasis include prescription medications, biologics and light therapy/phototherapy.

Oral medications. This includes acitretin, cyclosporine and methotrexate. Your doctor will recommend the best oral medication based on the location, type and severity of your condition.

Biologics. A new classification of injectable drugs, biologics are designed to suppress the immune system. These tend to be very expensive and have many side effects, so they are generally reserved for the most severe cases.

Light Therapy/Phototherapy. Controlled exposure of skin to ultraviolet light has been a successful treatment for some forms of psoriasis. Two primary light sources are used: